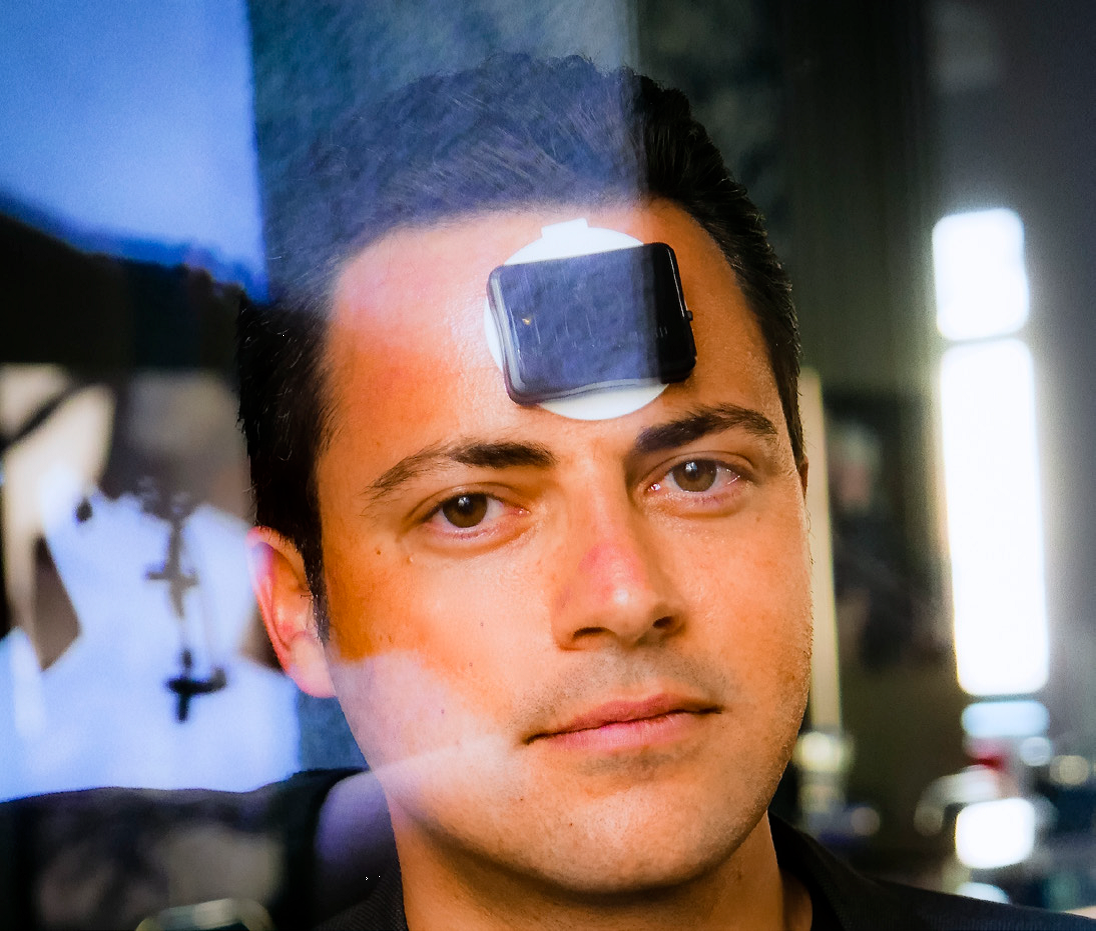 
Dr. Low made his first scientific discovery at Harvard Medical School – as a teenager. While inventing new brain monitoring techniques at the University of Chicago, he was referred to the Salk Institute by Francis Crick, Nobel Laureate of DNA fame, where he authored a 1 page PhD thesis on dynamic brain activity mapping unanimously approved by a committee of two past presidents of the Society for Neuroscience (SfN) and four members of the National Academy of Sciences, including his co-advisors, Drs. Terry Sejnowski and Fred Gage. The thesis work led to his creation of NeuroVigil, the neurotechnology company responsible for iBrainTM, a portable brain activity monitor, with first and second round valuations two and two-and-a-half times Google’s and Facebook’s combined, respectively, as well as to his writing of the Cambridge Declaration on Consciousness, the first formal document officially recognizing consciousness in non-humans – by demonstrating that features thought to be at best unique to the human brain were not necessary for features for which consciousness is thought to be necessary – the signing of which by neuroscientists was described as a “Copernican moment in the history of civilization” which has led to a worldwide debate and to the evolution of the treatment and rights of non-humans.

He was appointed to dual positions at the Stanford School of Medicine and the MIT Media Lab in his twenties. His research collaborators include some of the World’s Top Pharma companies – the likes of Roche and Novartis – and his advisors include the late Stephen Hawking (at whose request NeuroVigil connected in 2013 a human to a computer non-invasively, on a single wireless channel, and enabled him to communicate with his mind, part of Dr. Low’s five dozen patents), Nobel laureates Dr. Roger Guillemin and the late Dr. Sydney Brenner, Wolfram Research’s Dr. Stephen Wolfram, IdeaLab’s Dr. Howard Morgan, Qualcomm’s Dr. Irwin Jacobs & Dr. Andrew Viterbi, SpaceX’s and Tesla’s Elon Musk, as well as Laurene Powell Jobs who is advising him personally. He created and chaired the first international Congress on Alzheimer’s & Advanced Neurotechnologies and the Francis Crick Memorial Conference on Consciousness. He has advised the Obama White House, the US Congress, NASA (Chief Scientist for Human Space Program), the US Armed Forces (Chief of Naval Operations), and the Israeli, Canadian and Argentine governments on Neurotech. He is an advisor to the Jonas Salk Legacy Foundation and a board member of the MacArthur Foundation prize-winning Recipe For Change Foundation, which provides non-violent offenders cooking and art skills to maximize their chances of successfully reintegrating the work force.

Dr. Low’s honors include the MIT TR-35 Top Young Innovator Award (worldwide), the DFJ Venture Challenge and the inaugural Jacobs-Rady Pioneer Award for Global Innovation & Entrepreneurship. His inventions and discoveries have been profiled in scientific and popular media including Science, PNAS, CNN, TIME, Newsweek, Forbes, the Economist, the Washington Post which lists NeuroVigil as one of the “Top 10 Most Innovative Companies in Health Care”, The Scientist which singled out Dr. Low as “A Scientist to Watch” and the New York Times which has recognized iBrain as “an innovation that will change your tomorrow.”

NeuroVigil has other highly experienced attorneys on staff for Corporate, Litigation and IP matters.